Beyond the flamboyant shapes of a city’s landscape and lifestyle, one most definitely has gotta eat. Berlin is vibrant and diverse, offering numerous city attractions as well as feeding alternatives. The German cuisine, Berlin particularly, has been under different influential neighboring specialties that have revolutionized the eating alternatives in the city. When in Berlin, try tasting some of the legendary dishes to get an idea!

For years, Germany has been known for its Wurst and Kartoffel dishes, highly caloric yet a taste to remember eternally. Albeit the alternative being the most common German food around the country, Berlin has one or two tricks of its own under the sleeve. 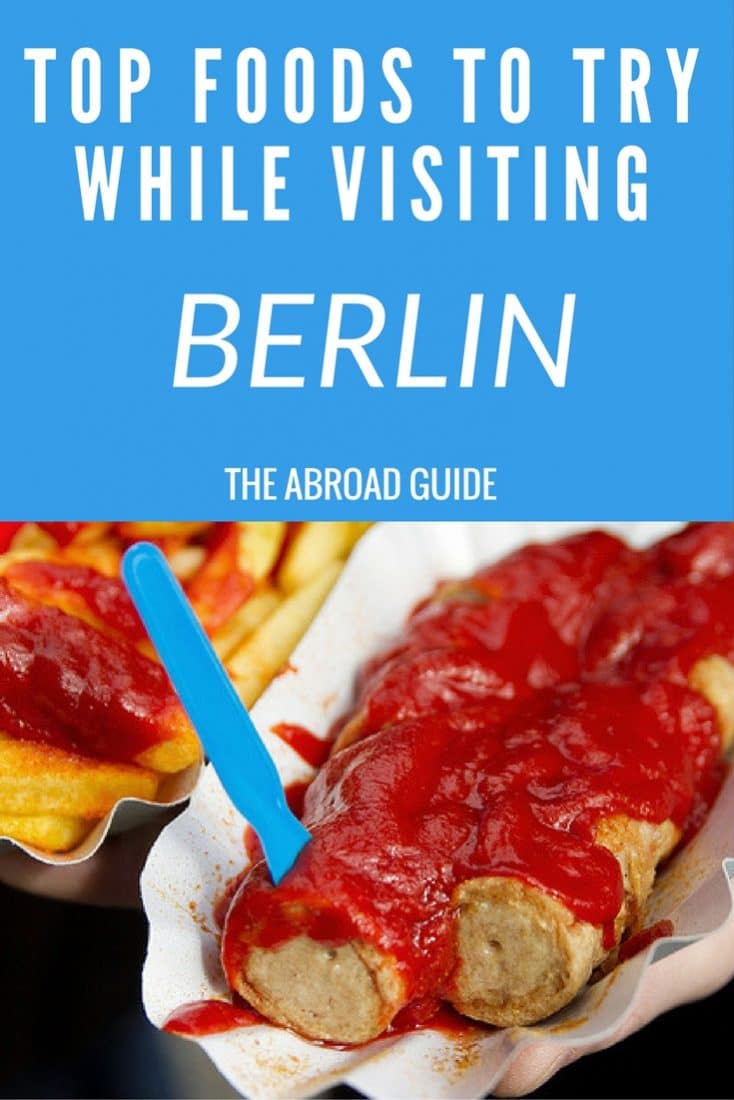 If you hate getting rid of leftover meat and enjoy a good omelet, you will adore this authentic German recipe also known as a Farmer’s omelet. Meat is cut into strips, eggs, potatoes, onions and seasoning and scrambled together in a frying pan, creating a delish dish indeed. A good choice for a big breakfast or after-shopping brunch for cheap, found frequently in the streets of Berlin. Alt-Berliner Wirtshaus would be the place to go to for it, a quiet, peaceful, and discreet pub in Mitte.

This greasy dish of pork knuckles and sour cabbage is a glimpse of heaven for lunch. In Berlin, it’s served along with pea puree, mashed potatoes, onions and bacon. Berliner Stadtkrug, a small family-run spot located in Kreutzberg and dating back to 1850, is famous for its Eisbein. 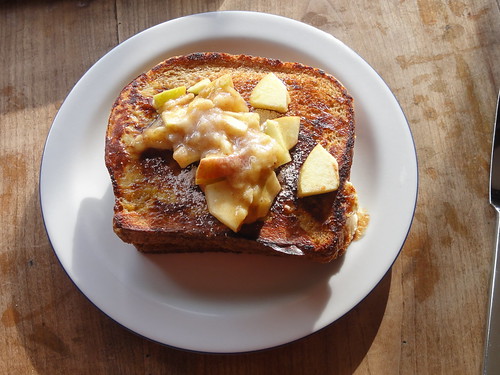 Armer Ritter
Armer Ritter is the German version of a French toast. The recipe is simple, however it’s done differently everywhere and the cook never reveals the secret. My favorite was the one I had in Potemkin, a Russian restaurant in Schöneberg, and I recommend also Keyser Soze bar in Mitte.

Germans are famous for their beer and their drinking habits. While there are lots of beers to try while in Germany, Berliner Weisses are more of an internal tradition in the city, everybody drinks it and everybody loves it, with food or no food, in the club, bar or at your home terrace– it’s a genuine thirst killer. An extraordinary trick is mixing it with syrup, i.e raspberry syrup– it changes its taste and colors, becoming a light refreshing summer treat.

As a young tourist or a student with a tight budget you might want to find someplace cheap to fill your stomach. Be it the end of the month or the last broke days of your trip, Berlin offers numerous cheap and tasty alternatives all around the city. 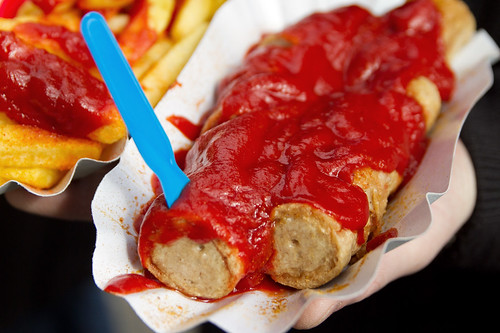 Curry 36 is one of many places to get a full meal for a decent price. It’s the tourist’s choice for wurst, the German sausage delicates, which are fast and tasty. If you are more of a burger person, try the Burgermeister, Berlin’s master of Burgers that never fails to please.

Witty’s is a corner kiosk offering fresh sausages and vegetables for some to go fuel. On the way home or on your lunch break, Witty’s is always a smart choice. If you are really tired of all this meat check out the vegetarian mini stand in Kreuzberg called Mo’s Imbiss for a fingerlicking falafel. Another rather desirable option would be Miss Saigon, a small and authentic vegetarian joint in Skalitzer Str. 38.

Read next: Must-Take Day Trips While Studying in Bavaria or Austria 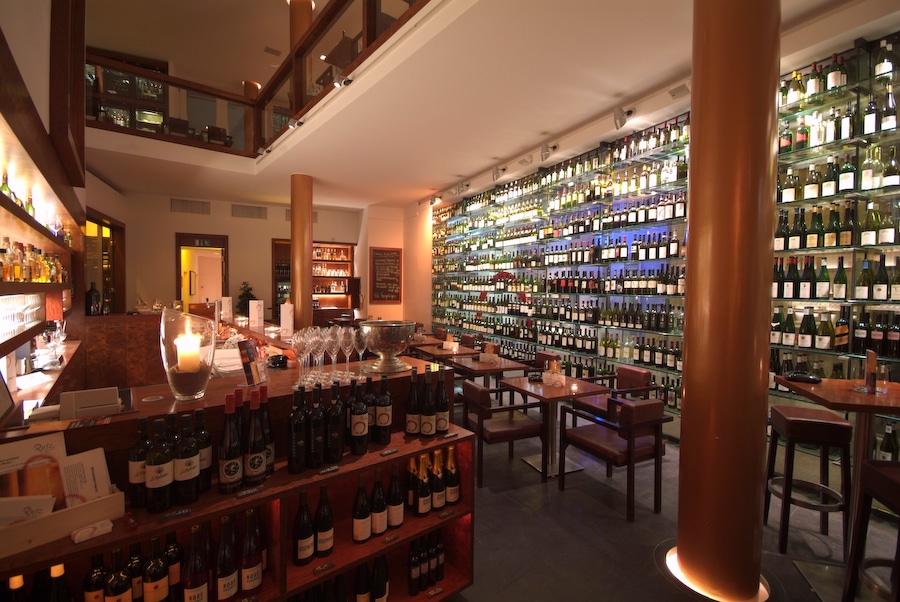 More than Wurst and Kartoffel

As I said, Berlin is more than just sausages and potatoes thus for the right amount of money you will indulge yourself in various exotic flavors the restaurants in this city offer. It goes without saying that the wine choices and the beer is unquestionably splendid. Even as a student you wish to enjoy a posh dinner with a hot date at a fancy rich restaurant, so why not seize the moment when in this gorgeous city.

Rutz (pictured above) is the city’s winery offering dinners in the restaurant or at the bar. The meals are rather expensive, yet the experience is priceless. For a more artistic ambient with a touch of contemporary try out the Glass, a place to truly cherish for its food and the masterminds behind its elegance.

Liv is a French Psychology student in Berlin, Germany. Reading and writing are her deepest passions, as is traveling around the world. She says that combining those things together makes her life very fulfilled and meaningful. Liv writes on her personal blog and has her Germany student articles published on Mawista's blog. You can follow her on Twitter . 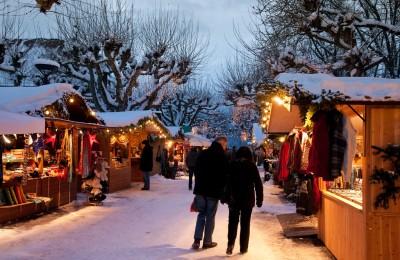