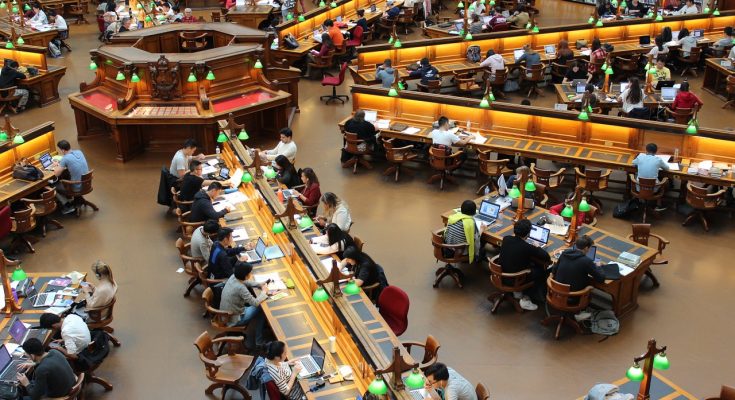 Should You Get a Master’s Degree Abroad?

Most people don’t think about getting a master’s degree abroad when they are considering their options for graduate degrees. That’s unfortunate, because directly enrolling in a graduate program abroad can be rewarding, cost-effective and a good way to jump-start a career based abroad. If you think grad school abroad might be for you, here are a couple of things to consider before you start filling out applications.

Where and what do you want to study?

No matter where you are planning to go to graduate school, you should put real thought into what you want to study. But if you are hoping to go abroad, you need to put at least as much thought into where you want to study. That’s because some subjects are more or less suited to a particular country. Russia is not known for having the best programs in economics and business, for example, so you will want to be aware of things like that before filling out applications.

Sometimes the where will actually come before the what. I decided I wanted to get a master’s degree in France before I had decided what I wanted to study. A couple of years after I started thinking about it, I found out that a US graduate program I was interested in had a double degree program that would allow me to study in France for a year and graduate with both a US degree and a French degree in journalism. That’s the program I ended up doing!

Have you considered Sweden? Here’s how to get a Master’s Degree in Sweden (on the cheap).

Don’t despair if you don’t speak a foreign language or can’t imagine completing graduate-level coursework in a foreign language. You have options! First of all, many universities around the world have graduate programs that are taught in English. English-language programs abroad are likely to have an extremely diverse student body, which will make your experience even more “international”.You could also look at graduate programs in other English-speaking countries. Doing a program in England or Australia allows you to have an international experience without language issues.

If you do decide to do a master’s degree that’s taught in a language other than English, you will likely have to pass a proficiency test. It is very important to start this process early! Make sure you know which test you will need to take, where it is held and how often it is held, as well as what score you will need to apply for the program you’re interested in and how long it takes to get your score. If you don’t live in a major city, you might have to travel to a test site and the test you need to take might only be held twice a year – which means if you miss a test date or fail the first time, you might not have time to retest. It also might take several months to get the test results, so you need to take the exam well before the application deadline. 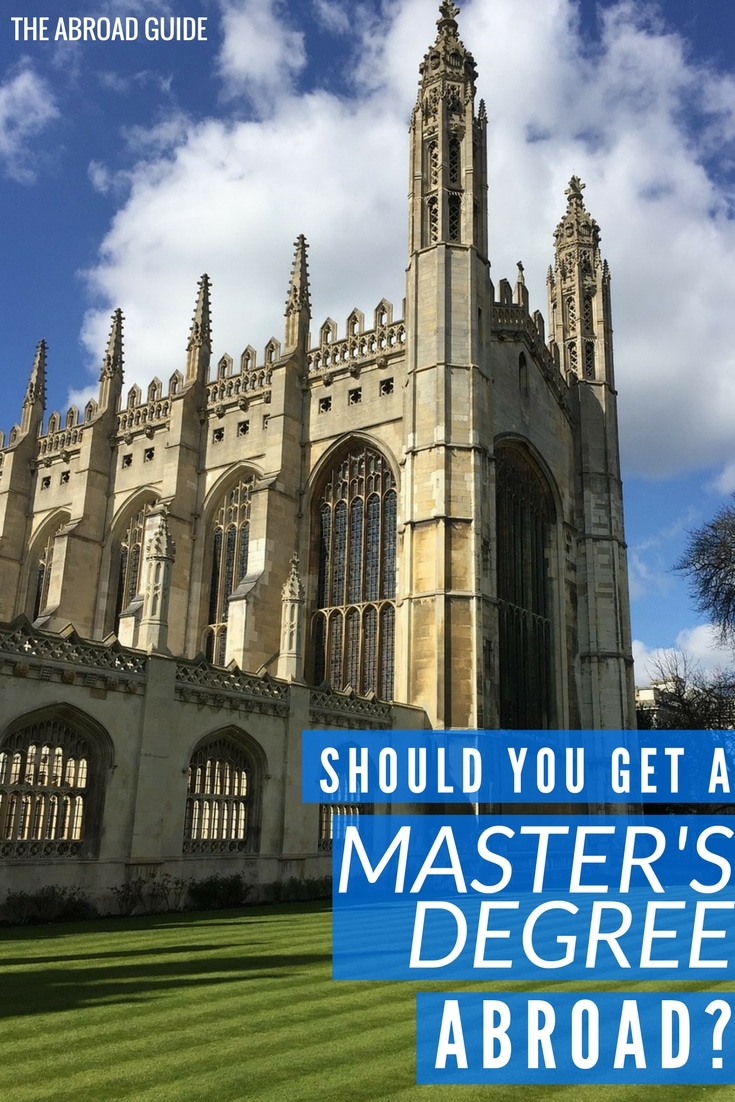 Perhaps the biggest advantage of graduate programs abroad is that they are generally cheap compared to similar programs in the United States. Some universities even have no tuition charges at all! The master’s degree I completed in France cost 1/5 as much as the master’s degree I did in the US – and it was one of the most expensive programs in France. It’s also important to know that you might still be able to get federal loans from the US government, depending on the school you are going to– check this site to see what schools are eligible. Many foreign governments also have generous scholarships for foreign students. Another option are Fulbright grants, which are often awarded to students who want to complete a master’s program abroad.

We have a pretty comprehensive post about how to find scholarships for study abroad, definitely worth a look.

How to apply for a graduate program abroad

Applying for a graduate program abroad will be different from applying for a program in the US, and you are likely going to have to be prepared for a fair amount of paperwork and bureaucracy, both in applying to the university and in getting all the visa paperwork prepared. It’s different for every country, and to a certain extent, for every university. This just means you have to be very organized about deadlines and requirements – especially because most foreign universities will not hold your hand as much as American universities do.

Read next: 10 countries where you can study abroad for free

Will a master’s degree abroad help your career?

Where you go to graduate school is going to influence where you have the most opportunities after graduation. If you want to pursue a career abroad, getting a master’s degree abroad is the best way to make connections and get your foot in the door with local companies. On the other hand, if you want to work in the United States, you will get far less help from a non-US university than from a school in the United States. No matter how prestigious the university you attend is (with a couple of exceptions), no one in the US is likely to have heard of it. I went to one of the most famous universities in France – but no one in the US cares. On the other hand, people in France are very impressed when I tell them where my degree is from.

Will you get your master’s degree abroad?

Preparing to do a master’s degree abroad involves some of the same considerations as graduate school in the United States, like the location and specialty of the school you’re considering. Unfamiliar application processes and bureaucracy, foreign language and differing educational systems just make graduate school abroad more intimidating for many people.

Going to graduate school abroad should be on the table as an option for anyone who is internationally-minded. That doesn’t mean that it’s right for everyone, just that more Americans should consider the pros and cons of a foreign graduate degree when thinking about continuing their education.

Take it to the comments– where are you thinking of getting your master’s degree?

Emily Liedel is a translator, journalist and polyglot. She has lived in Switzerland, Russia, Spain and France and speaks German, Russian, Spanish, French and a little Chinese. She writes about language learning and living abroad at The Babel Times and also produces The Babel Times’ cultural magazine for English learners . She lives in Portland, Oregon with her husband and three chickens. 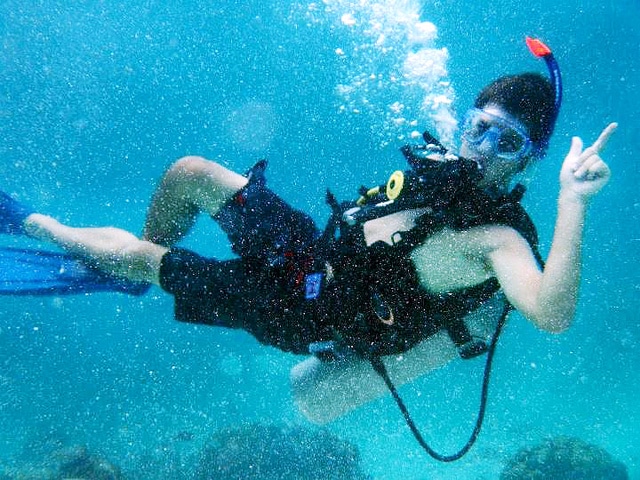 10 Jobs That Pay You to Travel 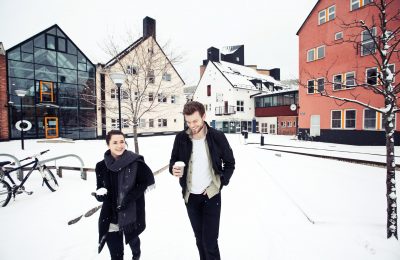 How to Get Your Master’s Degree in Sweden (for Cheap) 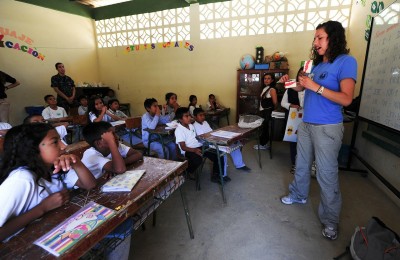 How to Get Your Certification to Teach English Abroad