Home Living + Working Abroad How to Deal With Travel Haters 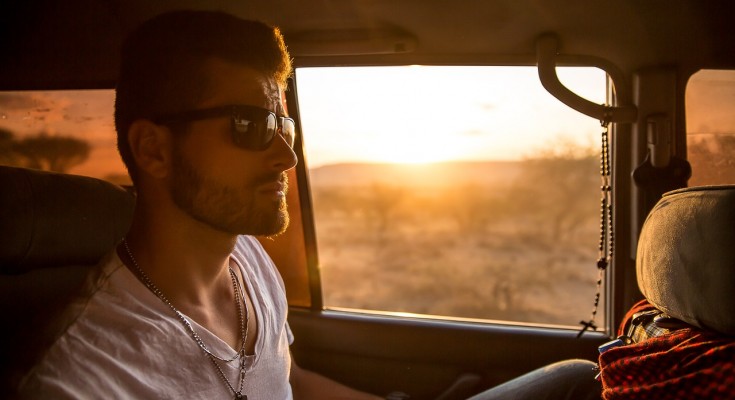 How to Deal With Travel Haters

For every passionate and wide-eyed traveler trying to do something meaningful, there is an obnoxious, ignorant person trying to bring them down. Anyone who has studied abroad or traveled for an extended period of time has surely come into contact with the rare and wild hater, who thrives on making others feel stupid for doing something that they ultimately are too scared to do. When you meet one of these lovely specimens, remember that no one has the right to criticize you for your travel choices and underneath it all, these people are just insecure and afraid. Because us travelers need to stick together and stay strong in the face of adversity, we have put together some tips on how to tell your travel haters to take a hike.

The best way to beat a bully is to not let them get to you. If someone calls you “crazy” or “stupid” for going somewhere they wouldn’t go, simply thank them for the compliment and tell them how excited you are to join the ranks of the thousands of “stupid” travelers making a difference in the world. Then sit back and watch their blood pressure inevitably spike.

Say something back to them in a different language

Nothing makes people feel more inferior than not being able to understand you. Use this skill to your full advantage, even if you’re just stringing together random words. They won’t know the difference.

Remind them that you’re doing something special

There are very few people in the world who have the guts to just take off to some foreign land like you have. You are among the select brave souls who dictate their own futures as well as the future of our planet by exposing and educating yourselves, so don’t ever let anyone put you down for doing so. While they are sitting around drinking cheap beer and hating on others, you are off doing something amazing (and most likely drinking better beer while doing it.)

Oh, you don’t like the fact that I’m going to Central America because it’s dirty and there are drugs? Well that’s exactly why I’m going! Give me all of the dirt and all of the drugs pronto!

People often get so wrapped up in the “fears” of the world that they jump to the conclusion that anyone who travels after hearing about a plane crash or a natural disaster is an idiot. Put your worldly knowledge to use and remind them that statistically there is a much higher chance of you dying in a car than a plane and to next time learn some facts before opening their mouths.

Give them a taste of the awesome things around the world

The best way to end travel-shaming is by spreading awareness. If someone is judging you for your travel choices, dish out a few fun facts about the region you’re talking about. That’s great that Argentina is “dangerous”, but did you know that when you order a cup of coffee there it usually comes with ice cream? ICE CREAM. I mean, come on. Who wouldn’t want free dessert all the time?

When all else fails, hit them with your passport

Did my brightly-stamped passport hurt your feelings?

What are some of your favorite ways to tell a hater to buzz off? Write them in the comments!