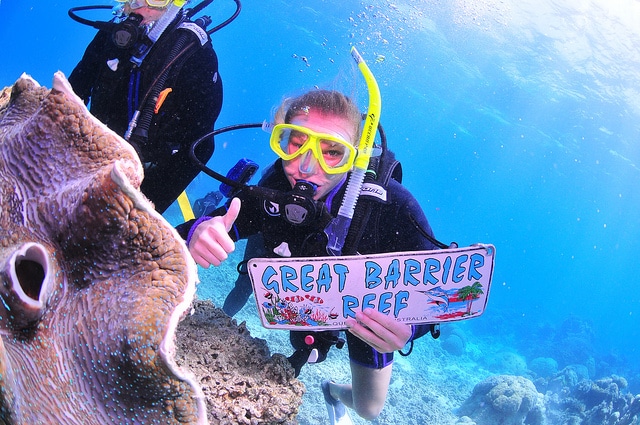 When you think of Australia, you probably also think of kangaroos, boomerangs and the outback. But, did you also know that the “Land Down Under” is home to beautiful beaches, government funded arts programs, and a plethora of outdoorsy adventures? If you’re looking to break the “Europe norm” with study abroad programs, travel halfway across the world, and experience everything from the Great Barrier Reef to the Sydney Opera House on one continent, consider spending some time in Australia. I’m sure you won’t regret it.

A bit about the country…
Australia is a “commonwealth” consisting of the mainland (made up of six states), the island of Tasmania, and numerous smaller surrounding islands. In addition to being one of the seven continents, Australia is also the world’s sixth-largest country with the world’s 12th largest economy. Australia’s vast size allows for a wide variety of climates, with tropical rain forests in the northeast, mountain ranges in the southeast, southwest and east, and the dry desert “Outback” in the center, which makes up the biggest portion of the land.

Over 80% of the nation’s population boasts European ancestry, with smaller proportions of Asian heritage as well as Indigenous ancestry. Additionally, if you are planning to study abroad in Australia, remember that since it’s in the southern hemisphere the seasons are switched! Australia is 14 hours ahead of the East Coast, which ex-Aussie-study-abroader Hillary says, “keeps you from getting hung up on what’s going on at home. It’s a good thing, trust me.”

Where to go
The major cities in Australia are Sydney, Melbourne, Brisbane, Perth, Gold Coast, Hobart, Cairns- just to name a few. Australia is home to everything from thriving metropolises to rugged wildlife with everything in between, so try to experience a wide variety during your time there. Also, as big as Australia is, it’s definitely possible to leave the country on school breaks. Major tempting attractions include New Zealand, Thailand, Bali and Indonesia.

What to do
Australians are described as spirited, adventurous, laid-back, and athletic – which fits in with all the cool activities Australia has to offer. The Land Down Under not only boasts strong international cricket, field hockey, netball, rugby and swimming teams, but also is home to some of the best surfing, hiking, snorkeling, scuba diving opportunities in the world. If you’re looking for a more “traditional” cultural experience, performance arts and theater productions are extremely well-supported by both the people and the government, and street festivals, graffiti alleyways, and markets are hiding around every corner.

When to go
While most of Australia is blessed with year-round good weather, choosing which time of year to go depends on the activities you want to do. The winter months (spring in the US) is between 60 and 70 degrees Fahrenheit and similar to LA weather, but if you’re someone who likes super hot weather, then the summer (December and February/March) months may appeal to you more. 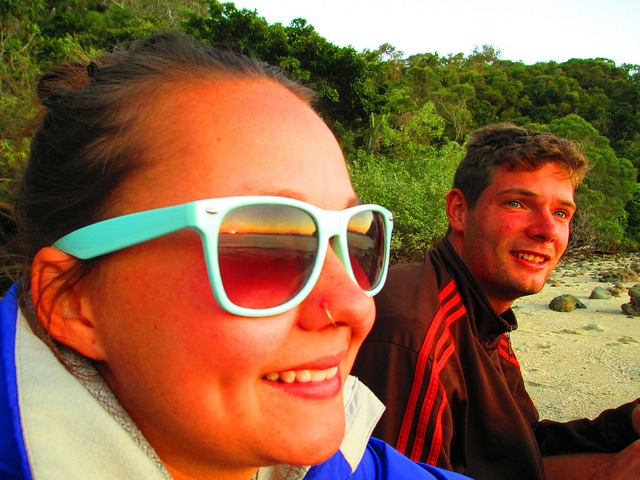 Advice from students who’ve been there
Sometimes American study abroad students choose to not study in Australia because of the distance from home, the more expensive lifestyle, or because they simply don’t know that much about it. However, after reading the advice from our panel of Aussie experts, you might just change your mind:

“Be open-minded and trust that people are innately good. Australia will seem similar enough to America at some points, but make yourself uncomfortable those first few weeks by pushing yourself to meet people and do new things. I promise it will pay off in the long run. Australians are a friendly bunch, get a good laugh going and you’ve probably got a new friend!” – Hillary B., Sydney, Syracuse University

“Be very excited! If you are aware of your money, make a budget, and stick to it, you will be fine. My roommates and I cook a lot which totally helps, and we definitely save where we can. If you’re coming in the winter I would suggest a couple of sweaters, it might get a little chilly at night. Oh, if you heard rumors about not going for any fear of spiders or snakes, you can still go. I’m intensely afraid of spiders, but I’ve been ok! Then again if you’re planning a trip to the outback I’d be warned…” – Jess S., Sydney, Syracuse University

“Be adventurous. Go skydiving, bungee jump, learn to surf, swim in the ocean, go hiking, and climb to the top of the Harbour bridge.  Australia is known for extreme activities, so people should really take advantage of that.” – Maci K., Sydney, Syracuse University 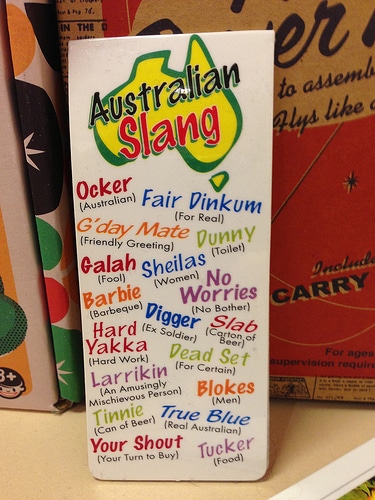 What they say
While English is the de facto national language of Australia, there is still somewhat of a language barrier. You don’t need to learn a new language to get around Australia, but you might want to know these slang tips before you get there!

Who they are
Overall, Australians are described as laid-back, friendly, willing to help, outdoorsy, healthy, active, adventurous- just to name a few. They have been known to embrace Americans and welcome them into their country, which creates the perfect opportunity to make local friends. Known for being socially liberal, Australia has been compared to California in the way that there are always healthy and organic options, the streets are clean, and everyone is generally looking to have a good time. It is an active sociable culture with a big drinking and sports scene, similar to America, with Australian football and rugby running the gamut.

Australia is a place unlike any other, where beaches, the Outback, vibrant cities and a flourishing art scene collide to make up a colorful and constantly moving world of its own. If you’re looking to find a new appreciation for nature, art, and beauty while discovering your own true self by studying abroad, look to the Land Down Under.

What questions do you have about studying abroad in Australia? Let us know in the comments.

Mel's passion for travel was ignited by her (too short) semester studying abroad in Madrid. Now a recent Syracuse graduate working in Boston, Mel explores her native New England with the same curiosity as her international adventures. Follow her latest escapades on her blog, Instagram, and Twitter. 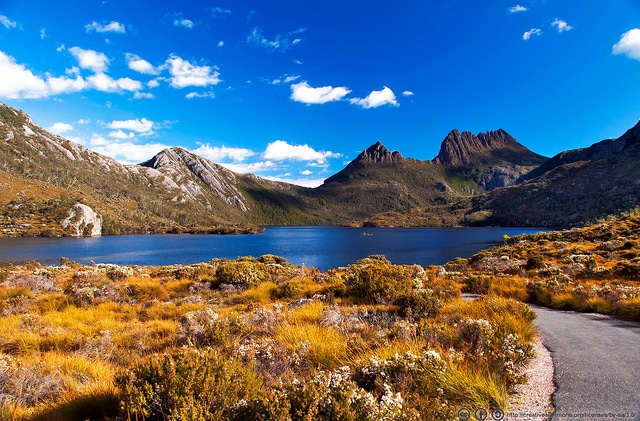 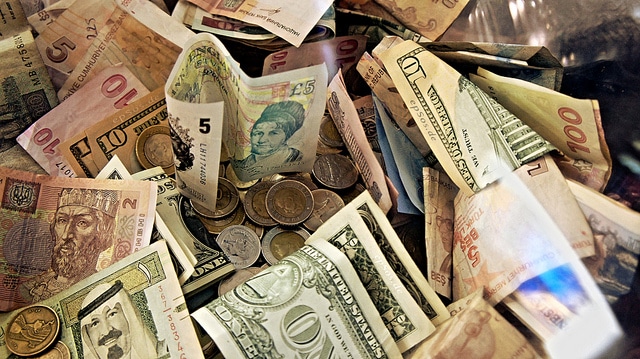