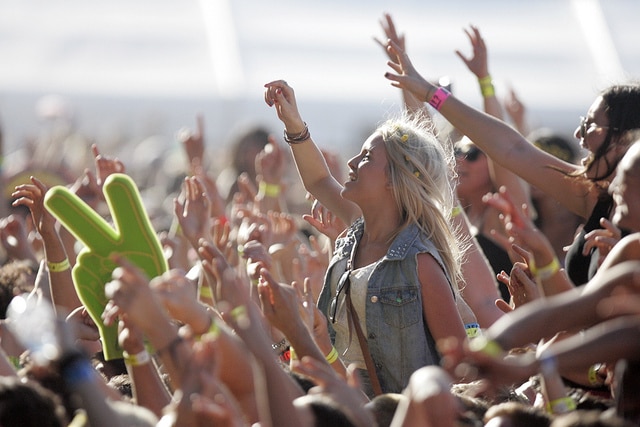 8. Eurockeenes
Belfort, France is taken over every July by a huge hip-hop and rock festival called Eurockeenes. This music festival takes the cake for most beautiful surroundings; located right on the Swiss border, visitors will have the opportunity to enjoy some awesome music while looking up at the Alps. This year’s headliners include Jay-Z, Missy Elliot, Massive Attack, and LCD.

9. Lollapalooza: Chile
Based on the famous U.S. festival, this South American version is held every March in Santiago, Chile. It is the first edition to take place outside of the U.S. and launched several other international Lollapaloozas. Santiago’s Latin flavor gives this Lollapalooza a very unique vibe and its beautiful scenery is sure to make visitors never want to leave. Headliners include Ellie Goulding, Imagine Dragons, Zedd, Lorde, and Kid Cudi.

10. Edinburgh Festivals
Known as the “festival capital of the world”, Edinburgh, Scotland hosts a series of festivals every August that make up the largest cultural festival in the world. The most famous of these is the Fringe, which is the biggest arts fest on the planet. It includes theatre, comedy, music, dance, and children’s shows. Other festivals in Edinburgh include film, jazz and blues, books, science, tattoos, storytelling, internet, politics, spirituality, and comedy, among many others.

11. Sziget Festival
Every August in Budapest, this seven-day blow-out rocks the small country of Hungary. Recently risen to the ranks of festival stardom, Sziget Festival has 60 stages featuring the most famous musicians around the world, as well as art exhibitions, sports, film showings, and all-night parties. Held on an island on the Danube River, this festival features amazing music and art in addition to unique scenery. 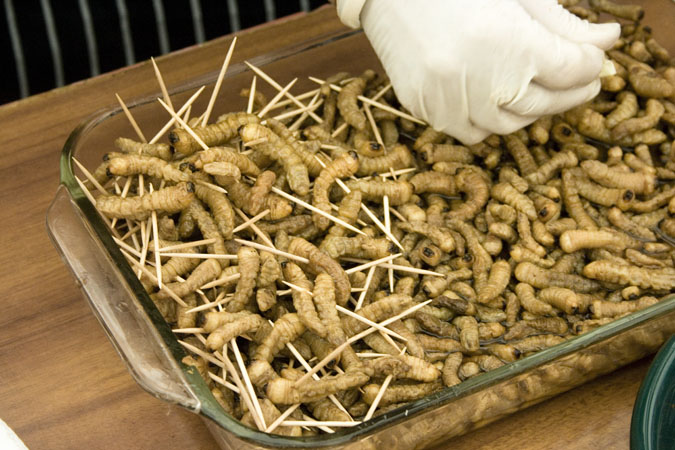 12. Hokitika Wild Food Festival
While most people know New Zealand as the home of Lord of the Rings, it is also the home of the most unique food festival. Every March in Hokitika, New Zealand, the Hokitika Wild Food Festival takes the town by storm. This culinary extravaganza is not for the weak at heart, as it features some of the most exotic foods in the world such as larvae ice cream, grilled possum, and earthworms. In addition to the crazy recipes, this festival is hosted in one of the most beautiful landscapes, with mountains, rivers, rainforests, and tons of wildlife surrounding it. Studying abroad is all about stepping outside of your comfort zone, and this food festival accomplishes just that!

13. Rock in Rio: Portugal
Claiming the title of biggest music and entertainment festival of all time, Rock in Rio is held in a different country every year. Taking place this year in the beautiful city of Lisbon, Portugal, visitors will have the opportunity to hear Metallica, Lenny Kravitz, Stevie Wonder, and Bruce Springsteen, among many others. What makes this festival a must-see is that it uses music to inspire change in social and environmental issues from around the globe. Nothing like solving world issues by boogying down!

What festivals do you plan on going to while studying abroad? We’re always looking for suggestions– let us know in the comments!

Continued On Page: 1 2
TAGStudy Abroad Tips
Previous Post5 Ways to Save Up Some Cash Before Studying Abroad Next Post10 Must-Snap Photo Ops While Studying in Europe

One thought on “13 Summer Festivals To Attend While Studying Abroad”