Home Destinations How to Fit in with the Locals in London 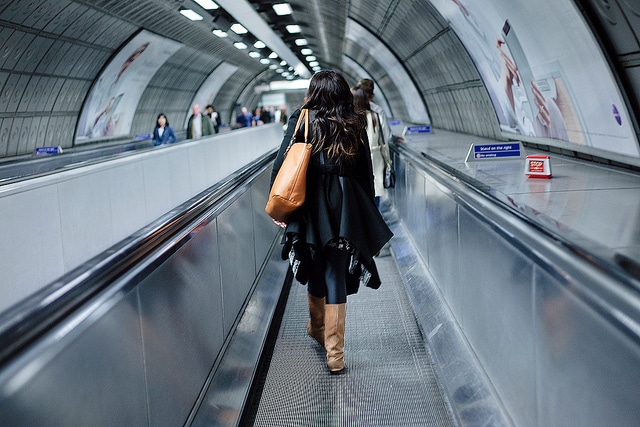 How to Fit in with the Locals in London

While Americans and the British speak the same language and share many cultural similarities, there are many ways in which Americans can make fools of themselves if they live in London. They may seem like minuscule differences, but while studying abroad in London, the aim is to immerse yourself into the culture; you don’t want to be labeled “tourist” in the place you’re currently calling home. 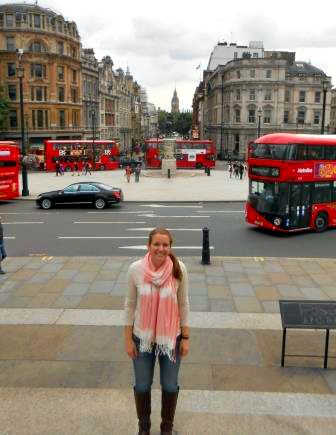 At University
British students at university appear like they’ve actually given themselves sufficient time to get ready in the morning, whereas college students throughout the United States often look like they’ve just rolled out of bed. Once you cross the pond, nix the pajama pants, yoga pants, sweatpants, t-shirts and anything else you’d be seen wearing at the gym. Use the time abroad to wear jeans and jumpers (sweaters, to Americans) to your 9 a.m. classes and if you’re feeling bold, copy the style of your classmates. It’s all about immersing yourself and blending in, right? You don’t want to stick out like a sore American thumb.

At the Pub
While there are plenty of nightclubs to go out to in London, you may find yourself frequenting pubs. While this may constitute going out, make sure you do not wear your “going out” clothes to the pubs. Dress more casual and leave your heels at home. You’ll be more comfortable – and will fit in – in whatever you wore to class that day.

Want to know some good places to eat around London on a student budget? Here’s our guide to eating in London.

The lingo
Sure, English is English, but things may get lost in translation. Keep these “translations” in mind, use context clues and when in doubt, ask the Brit what on Earth he just said…

One of the fun parts about studying abroad in London is having wonderful accents around you all the time. Feel free to practice your British accent among your friends for kicks, but don’t try to fool other Brits with the accent you’ve been practicing; honestly, you’ll probably only make a fool of yourself. That being said, your new British friends may want to practice their American accent and then, in turn, you can practice your British accent as well.

The British nature
In some areas back at home, Americans are brought up to say hello to every friend, neighbor and stranger they come across during their day. London-ers are quite the opposite. Don’t take offense if the people living in your building don’t enthusiastically wave hello every time you pass. The British are not as overtly friendly as Americans are and do not greet everyone they see. Still, they are extremely nice once you make friends with them!

On the Tube
On a similar note, the British also tend to keep to themselves and mind their own business, especially on the tube. Everyone just wants to get to their destination as quickly as possible and they don’t want annoying tube-riders to make the journey unpleasant. Follow these rules, most having to do with the “British nature,” and you’ll blend in with the commuters:

•  Don’t make eye contact
•  If you’re talking, keep it down
•  If you’re listening to your iPod, make sure no one else can hear it
•  If you’re in a priority seat, get up for an elderly person, pregnant woman or child
•  Hold onto something or risk falling on someone! 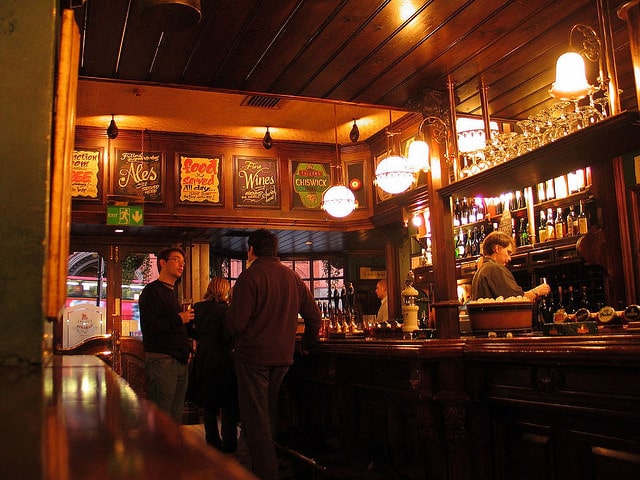 Prices
A pint or bottle or glass will be far more expensive than whatever you drink at college in the U.S. Don’t be aghast when you have to pay £4 or more for a pint. Remember, there are a few more ounces in a pint than in your bottle of Bud Light back home, and the quality of the beer and cider in London is excellent. When in doubt, there is usually a home brew specifically for that pub and is usually the cheapest- and very yummy!

Ordering Food
Got the drunchies while out drinking at your favorite pub? No worries, you can order food! While they will bring your food to your table, you’ll always order from the bar. A perk of the lack of waiter service is that you don’t have to tip. Put that money towards your next pint.

Sports Fanatics
What you’ve read about the British and their loyalty to their football (soccer) club is not true- it’s much worse. They’re almost all diehards and if a game is on in a pub, there will be yelling, screaming and possibly tears. Don’t ask for the American football game to be put on, especially if there’s already a game on. And do not badmouth soccer, even if you really don’t understand their obsession with the sport. If you have a friendly debate with a mate about football versus American football, you will always lose. You are in England, remember? Lastly, sometimes they watch cricket. It’s weird. Go with it.

The transition for an American going to London is not very difficult, but there are some stark differences in the way people act, talk, drink and dress in London. Spend your time studying abroad attempting to blend in to the British culture. Some of the habits and fashions of your American peers may be best left home, anyway! 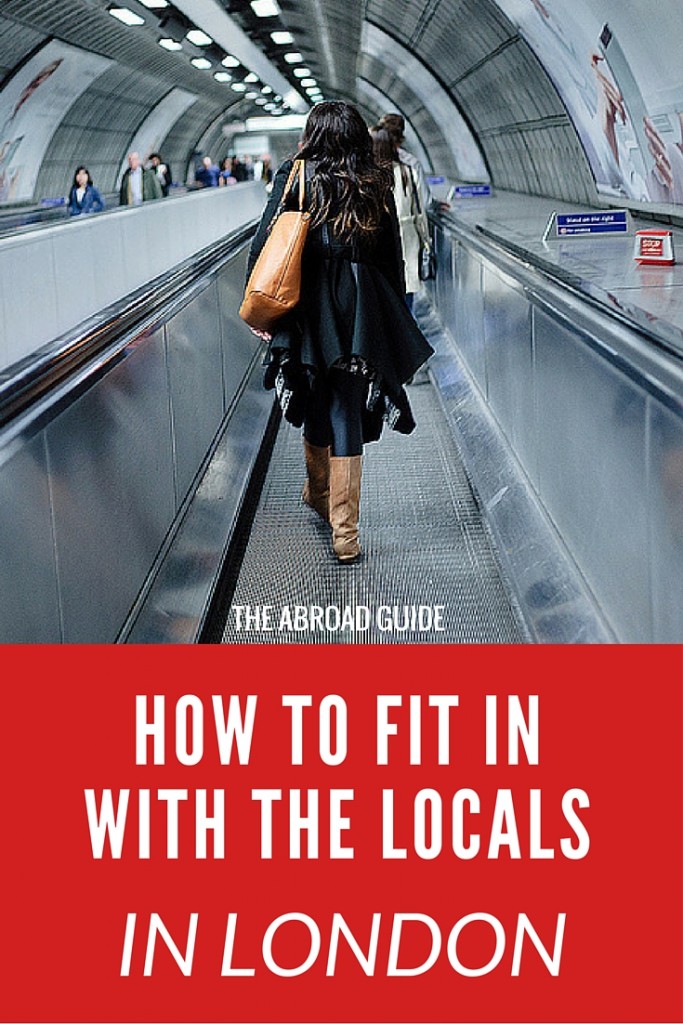 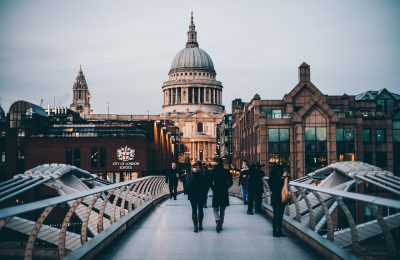 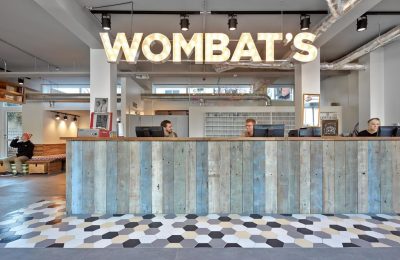 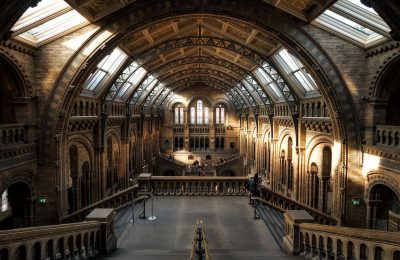