Home Study Abroad How to Eat Gluten-Free While Studying Abroad 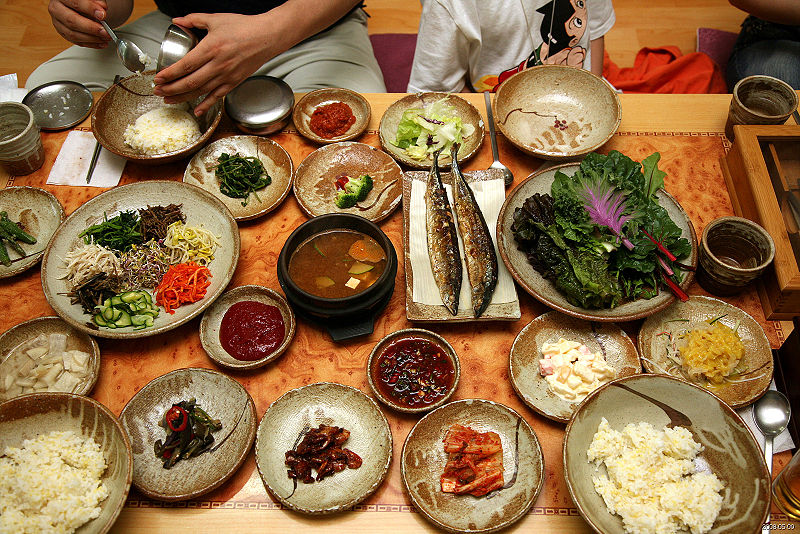 How to Eat Gluten-Free While Studying Abroad

We love when our readers let us know what they want to see on The Abroad Guide, so when we got an email from Alli asking us for some tips on surviving study abroad with a gluten allergy, we wrote up this post. Let us know what you want to see by sending us an email at info (at) theabroadguide.com!

Studying abroad and maintaining a gluten-free diet are two things that are difficult to mix. Being in a foreign country makes it hard to know what types of food you can and can’t eat as well as how to create healthy gluten substitutes. To make it easier on those who won’t be indulging in fettuccini alfredo during their travels, we’ve provided 9 tips on eating gluten-free while studying abroad.

Learn How to Say “I Can’t Eat Gluten” in the Native Language
Knowing how to explain your dietary needs in your host country’s language is the first step to successfully staying gluten-free. However, don’t just learn how to say “I won’t eat gluten”, but rather “I can’t eat gluten”. This implies you have an allergy or can’t for medical reasons, so people are less likely to guilt you into eating something that you either can’t or choose not to.

Also learn how to say substitute words or phrases in the native language such as “rice instead of pasta” or “salad without croutons”, so that when you’re eating at a restaurant or a friend’s house, you will have an easier time finding something you can eat. Be sure you also know what different types of beverages/alcohol are called in your host language so that you don’t accidentally drink something with gluten either (Google Translate is about to be your new best friend!)

Research Popular Food in your Host Country and Find Gluten Substitutes
Even if your meals are provided for you by your host family, you are going to want to buy some of your own groceries for snacks or for traveling on weekends. Before you leave for study abroad, look up some ways to turn popular foods in your host country into gluten-free snacks or meals. A great example — if you’re studying in Latin America, buy corn tortillas instead of flour for your lunch time meat and veggie wraps or burritos.

Find Gluten-Free Cooking Classes or Support Groups
Just like vegetarian cooking classes, many cities have cooking classes for people with other dietary needs. Find out if there are any offered in your host city, or better yet, create your own! They say that 1 in every 130 people has a gluten insensitivity, so if there aren’t cooking classes offered, design your own and get others involved who know more about cooking without gluten. You can also utilize the services of a nutritionist in your city who can offer support and recommendations. This is a good way to make sure you are getting all your needed vitamins and protein.

Research Gluten-Free Restaurants
If you’re going to be living in a city, there are sure to be gluten-free restaurants just like there are vegetarian and vegan restaurants. Do some research to find some in your area so that if your parents come to visit or you want to go out with some friends, there won’t be any issues. Also be sure to research typical restaurant dishes for that region that come gluten-free or that can easily be made without gluten.

Be Prepared for Long Journeys
To be honest, traveling as someone who is gluten-free can be very difficult. Most airlines offer bags of pretzels or chicken with pasta for food while flying. The best ways to avoid starving on a flight are to eat before you get on the plane and by bringing snacks with you. You can also tell the airline ahead of time that you have dietary needs, and often they will prepare something special for you. The same applies to other forms of transportation: overnight buses, trains, etc. 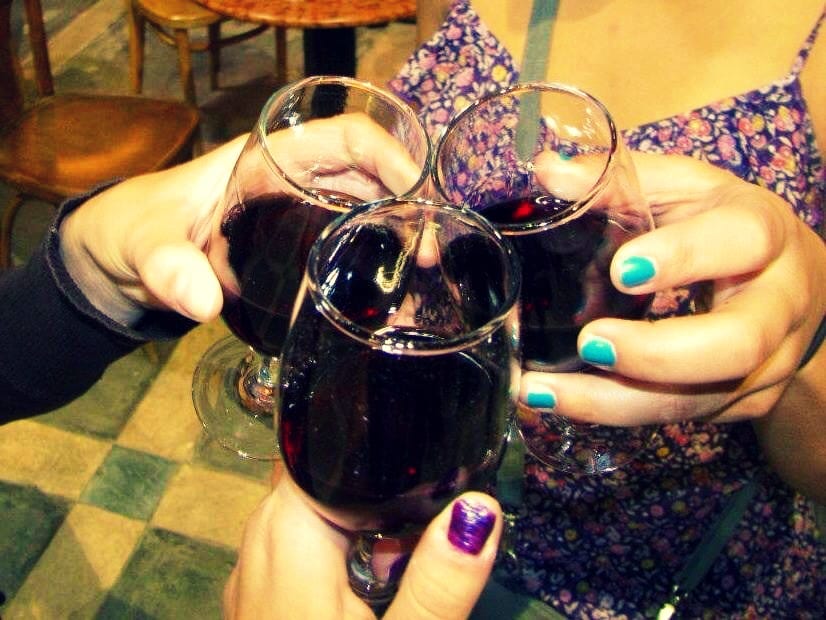 Make Sure Your Host Family/Roommates/Friends Know About your Dietary Needs
The worst scenario that can happen while maintaining a gluten-free diet abroad is your host mom serves you meal after meal of food you can’t digest. You might not want to hurt your host mom’s feelings, so you may be tempted to avoid telling her about your needs. Don’t make that mistake – it will ruin your time abroad! Be honest with your host family about your dietary needs so that they will know not to serve you toast for breakfast or pasta for dinner. Also be honest with your friends so that they pick an appropriate restaurant for your Saturday night dinner. Having a gluten allergy or just not eating it in general is not something to be embarrassed about!

Be Willing to Try New Types of Food
Gluten substitutes in foreign countries can often be food that you would not normally try, so be open-minded. A popular gluten substitute in South America is pumpkin, which you don’t usually find in the US (and I’m not talking pumpkin-flavored food like around Halloween, but real, whole pumpkin chunks). At first it can be pretty disgusting and you might want to never go near it again, but after you open up to it, it might become one of your favorite types of food. Try new things, experiment, and don’t shut something down just from a bad first impression!

Offer to Help your Host Mom Come Up with Gluten-Free Meals
Unless your host family has someone else who doesn’t eat gluten, chances are the cook in the family will have no idea what to cook for you. This can lead to some funky meals or having to eat only salad every night. Instead of starving yourself, offer to help your host mother learn what to cook for you. This will not only prevent you from going hungry (or getting sick!) but it’s also a fantastic way to bond and learn new words in your host country’s language.

Be Prepared to Spend a Bit More Money Than Planned
Being gluten-free in a foreign country is tough because you can’t always be as flexible as other people. Going out with friends is no exception – you can’t just order the cheapest thing on a menu (a sandwich or a burger) like your friends can. Instead, you will probably have to dish out a few extra bucks for a piece of meat and veggies. Be prepared to spend more money than your gluten-eating friends, mainly because you can’t just grab a pretzel from the street cart if you’re hungry. To avoid going broke while abroad, work a few extra shifts before departing or ask for some extra cash for your birthday so that you can support your dietary needs while abroad. Your parents won’t want you to starve while abroad either!

While it can be difficult to have a different diet than most people while you’re studying abroad, it is not impossible to maintain. You won’t starve, people won’t judge you, and you will still get to try the delicious food that your host country has to offer. Don’t worry if you have to live off of more veggies and eggs while you’re away – it’s only temporary. Relax, be open-minded, and try new things!

What tips to do you have for fellow celiacs? Leave them in the comments!

Previous PostWhere to Eat While in Dublin Next PostThe Abroad Guide to Siem Reap, Cambodia

4 thoughts on “How to Eat Gluten-Free While Studying Abroad”